Since John Steele [wanted us to believe that he] left the firm in the capable hands of Paul Duffy (now we have an image of him), Mark Lutz has been running the firm. All of the phone calls, the harassing voicemails, and the threats have all been from Mark. When John Steele “left the firm,” Mark moved to Miami, FL and was running the firm from its Miami office which in my opinion was opened for the sole purpose of filing the corrupt state-based “bill of discovery” cases in the Miami-Dade county courts (AFAIK, now defunct).


As far as I observed, John Steele and Mark Lutz did not get along.  I expect that the whole “robocall” fiasco was just the first step of Steele ousting Mark Lutz from the firm so that he can reclaim his throne, although Mark may have left for his own reasons.  No doubt there is dirt there, and as angry John Steele has gotten in the past for me contacting (and in a few cases offering to visit) his local counsel, I have no doubt that he would enjoy my inviting Mark to call me at his convenience to share his stories with me.  Mark, if you are out there, please feel free to give me a call (on or off the record).

On a related note, I have always said to John Steele that he (and other copyright trolls) should start a blog explaining their side of the story.

Well, apparently they have started to listen.

Prenda Law Inc.’s new website (http://www.wefightpiracy.com) now has a blog (and a “news and press” section, which in my opinion should be combined), and they have started posting articles on their various cases. Obviously the headings are one-sided, but it is nice to see them start to express their side of the story. My one critique — JOHN STEELE, OPEN UP YOUR BLOG AND ALLOW COMMENTS! No doubt doing this will flood your site with “f-u’s,” but still — you can easily moderate the comments and only allow those comments that are not inflammatory. This will bring the blog some needed credibility rather than it being a pedestal used only to pontificate your firm’s skewed values.

Last, but not least, I have a deep psychological concern with the large red copyright image on the main page of their website: 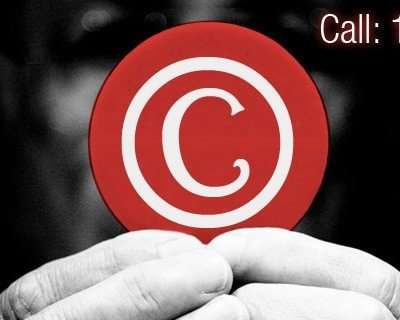 …It reminds me too much of the clown from the “Saw” series. 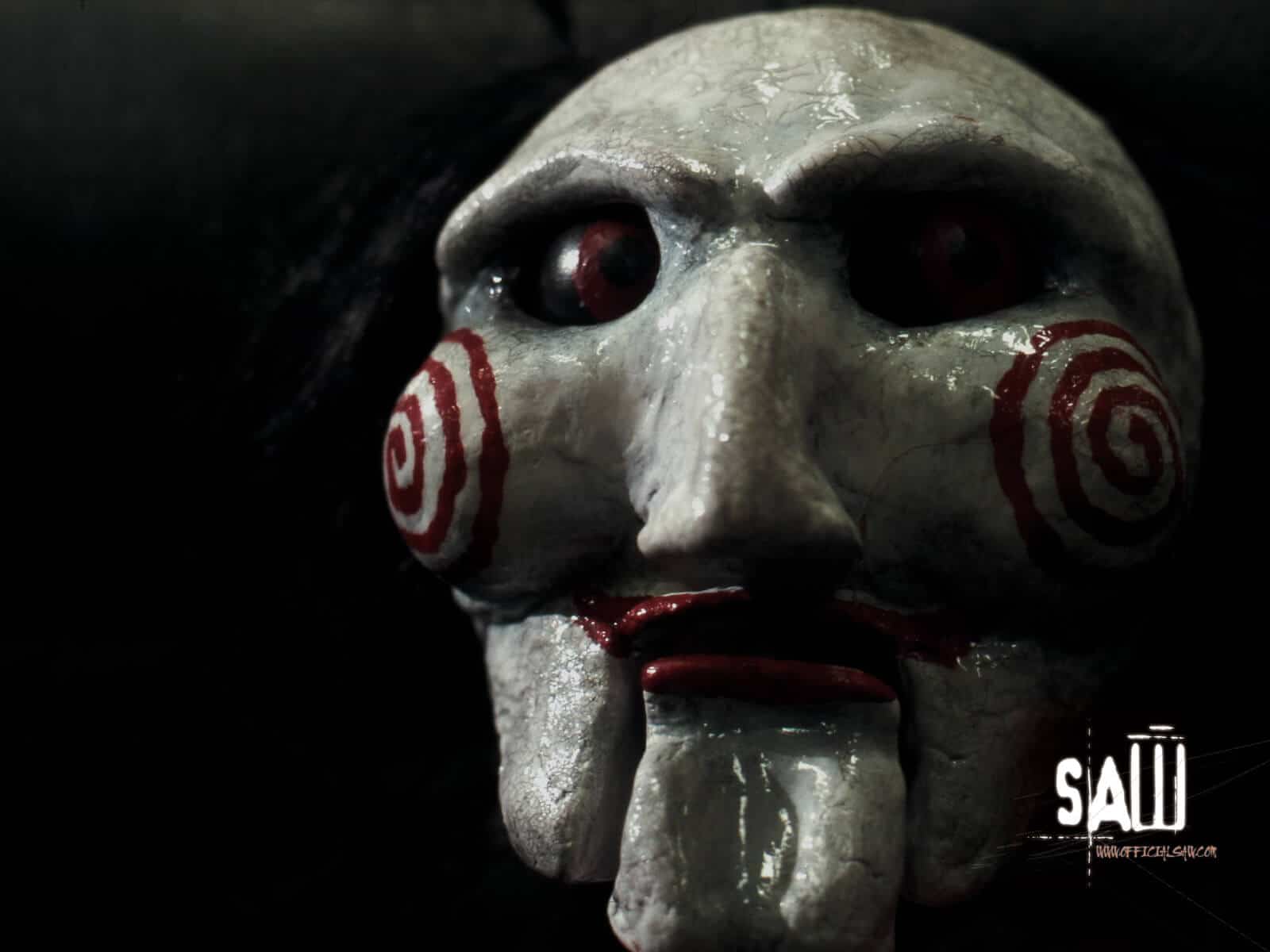 Last, but not least, I want to point out that their website incorrectly states that they have attorneys in all 50 states. This is simply not true. However, one piece of information that I can share is that there appears to be new counsel in Chris Fiore’s Pennsylvania territory, and it’s not Chris Fiore.  Whether this turns out to be another rumor or not is something we’ll have to wait and see.

P.S. – I love the “Lorem Ipsum” category.  Looking forward to seeing the website out of beta.