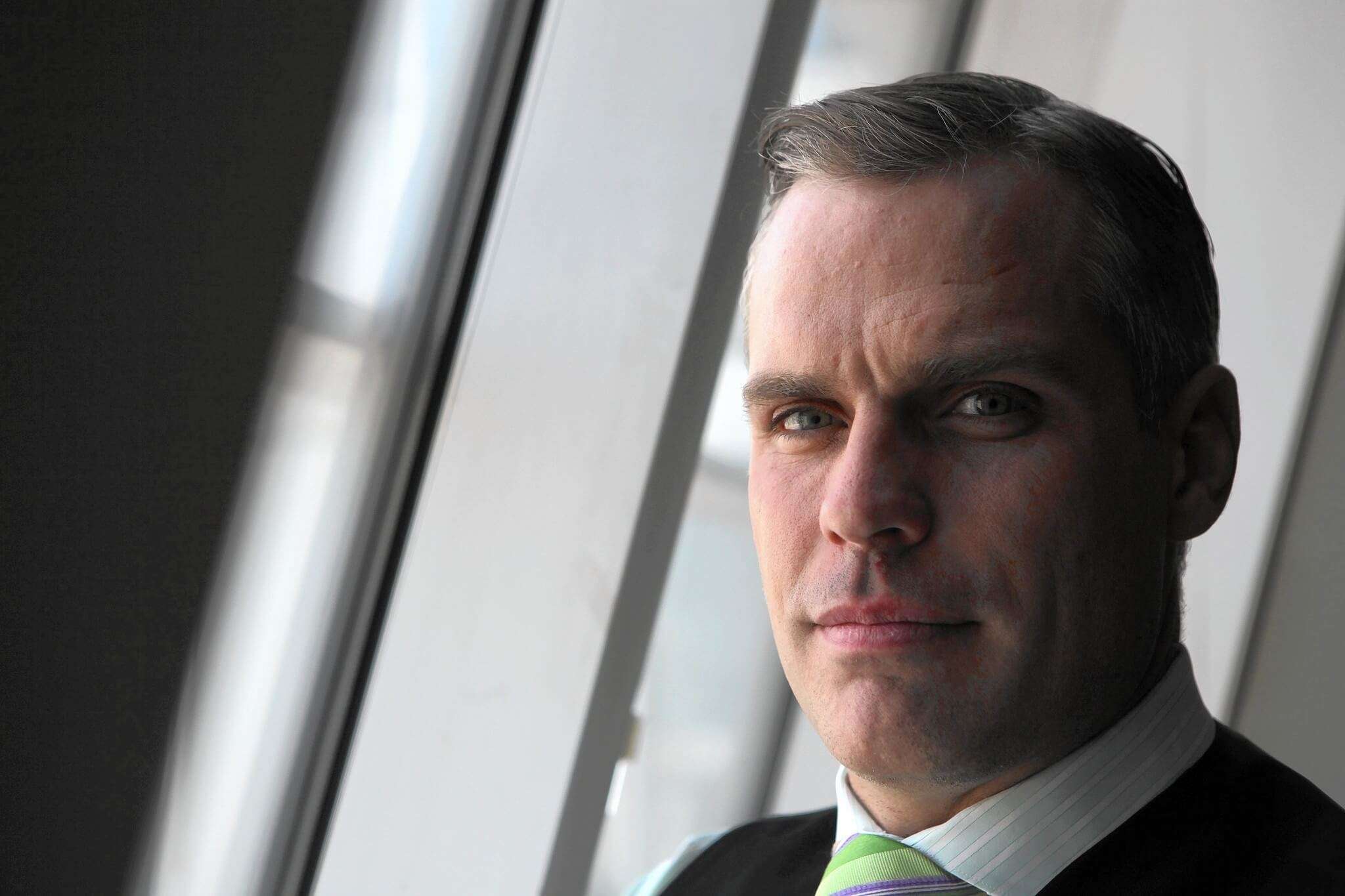 Monday’s order against John Steele / Prenda Law Inc. / Steele|Hansmeier (no matter which of these entities hurt you through their “copyright trolling” activities) is nothing other than a wonderful victory for justice, and I thank and commend the lawyers involved in bringing justice to one of the worst sets of copyright infringement (bittorrent-based) cases I have seen in my law career.

My apologies for leaving attorneys out of this (as there were many who were involved in making this happen) and for my lack of recollection of the details, but immediate kudos goes to Paul Godfread who served John Steele while he got off of an elevator as soon as he realized that his client Alan Cooper (who did landscaping for Steele) had his identity stolen by Steele and his signature forged as the mastermind behind all of the bittorrent cases.

This was a common theme in Steele’s lawsuits — pick a patsy (whether it was Alan Cooper, Mark Lutz [his paralegal], or Paul Duffy [rest in peace]), elevate that patsy to be the “mastermind” behind all of the lawsuits, hire local counsel across the U.S. to file lawsuits, and run every lawsuit like the captain of the ship while being tied to none of the lawsuits for liability purposes.

The story goes much deeper and it involved many twists and turns, but bottom line, through the hard work of Paul Godfread, Morgan Pietz, Jason Sweet, Erin Russell, Steven Yuen, David Madden, and so many more attorneys that I cannot even remember, AND the almost daily blogging by bloggers such as Sophisticated Jane Doe (FightCopyrightTrolls.com) and DTD (DieTrollDie.com), none of this would have happened and these guys would still be suing hundreds of John Doe defendants at a time in their newest scheme (whether that be accusing defendants of violating the Computer Fraud and Abuse Act (“CFAA”), or shaking down companies for violations of the Americans with Disabilities Act (“ADA”), etc.).

As a result of the judicious reporting of the Steele|Hansmeier / Prenda Law Inc. activities, their scheme has been halted, and the crew are being investigated by the FBI, and (I’ve heard, maybe even) by the IRS for tax evasion.  Paul Hansmeier (one of the Hansmeier brothers) has been disbarred, Steele (I believe) still has his law license (although I remember Steele withdrew from the practice of law himself before being disbarred), and Mark Lutz (the “paralegal” or the “mastermind,” depending on when you ask him) is “in the wind.”

Now I am no longer sure whether Prenda Law Inc. has the assets to pay these fees (because if I remember correctly, as part of their scheme, they siphoned the $4-5 Million or so in settlement monies out of the law firm and into an offshore trust in Nevis.

My opinion is that justice is slow to act, and while this is a good result, it does not benefit any of the thousands and tens of thousands of defendants who had their lives destroyed and their savings decimated by these attorneys.  I still think that the justice system failed its people because judges got lazy for years and failed to stop the racket, even when they knew of their activities.  Even today as an outgrowth of the Prenda Law Inc. / Steele|Hansmeier empire, we find Malibu Media LLC lawsuits, Voltage Pictures lawsuits [including Dallas Buyers Club LLC, Fathers and Daughters Nevada LLC, Cell Productions, Criminal Productions Inc.], and too many other “copyright troll” lawsuits which are still rubber-stamped DAILY in the federal courts by judges who ARE AWARE and who WERE AWARE of the “mass bittorrent lawsuit / copyright trolling” problem when the cases initially were filed as early as 2010.

I hate to see that it has been almost seven years since these cases started showing up (six years for team Prenda), and nobody has been jailed.  Judges have failed to guard the gates leading into their courtrooms.  Attorney Generals have sat on their hands and done nothing.  Lawmakers have done nothing.  Bar associations have done nothing.  Thus, I continue to defend these cases in whatever form they have changed into, but I too remain jaded.  This result is a good result, and the FBI/DOJ/IRS so-called investigations are nice to see (referring to SJD’s web logs of individuals visiting her blog), but I am not moved nor is my heart [on behalf of all those who have been affected by this] made whole by this ruling.

Okay, I didn’t expect to go here with the blog article, but in short, awarding $500,000 in damages against Prenda Law Inc. is one wonderful step in the right direction.  I just still want to see orange.