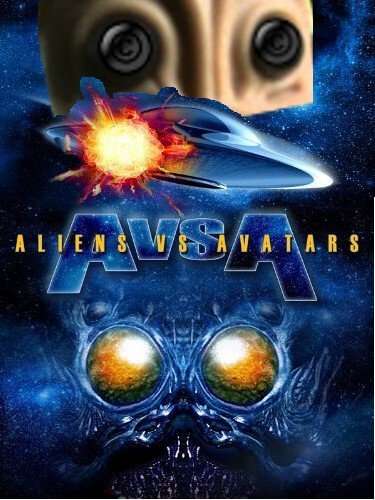 Unauthorized Practice of Law is a big no-no in the legal world. With a bit of legal humor, as most of you now know, Judge Robert Hinkle of the Florida Northern District Court dismissed each and every one of Terik Hashmi’s cases today.

As we discussed back in February, Judge Hinkle consolidated and froze all of Terik Hashmi’s bittorrent cases because he learned that Terik was practicing law while residing in Florida state without having a Florida state law license.

As a result of the “order to show cause” order that the judge issued [which is generally an indication that the case is imminently about to go bust], Terik Hashmi withdrew from representing his cases, and Mike Meier conveniently took over as the attorney for the plaintiffs hoping Hashmi’s Unauthorized Practice of Law misstep would be forgotten. The judge wasn’t impressed with Meier’s explanation of why the case should not be dismissed, and Terik Hashmi wrote the court an “I’m sorry” letter, reiterating Meier’s legal points as to why the case should move forward notwithstanding Terik’s error. The judge was still not impressed, and thus he ordered that each of Terik Hashmi’s cases be immediately dismissed.

It appears as if the fact that Terik Hashmi was caught practicing law without a license once before was what sealed his fate. The last time he was caught, he signed a cease-and-desist affidavit, where he “swore that he understood that holding himself out as authorized to practice law in Florida would constitute contempt of the Florida Supreme Court and a THIRD-DEGREE FELONY.” [I couldn’t help but to find some dry irony in that the attorney for Third Degree Films, Inc. might be guilty of a Third Degree Felony.]

In short, the judge could have slapped Hashmi with sanctions, and he could have made his life quite a bit more miserable than it already probably is (considering the fact that he could face felony charges for these cases).

In sum, the judge dismissed the lawsuits without prejudice, meaning that if the plaintiffs wish to re-file these lawsuits, they can do so, but they’ll have to pay the filing fees to start everything from scratch. “Under these circumstances,” the judge points out, “requiring the plaintiffs to start over and do it right is not too harsh a sanction.”