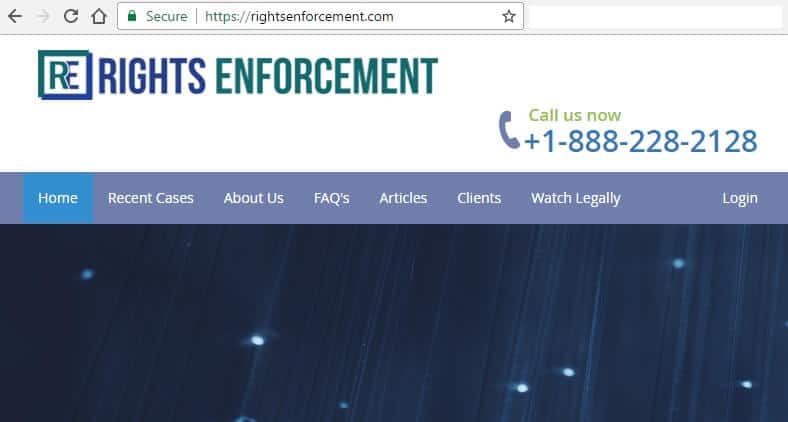 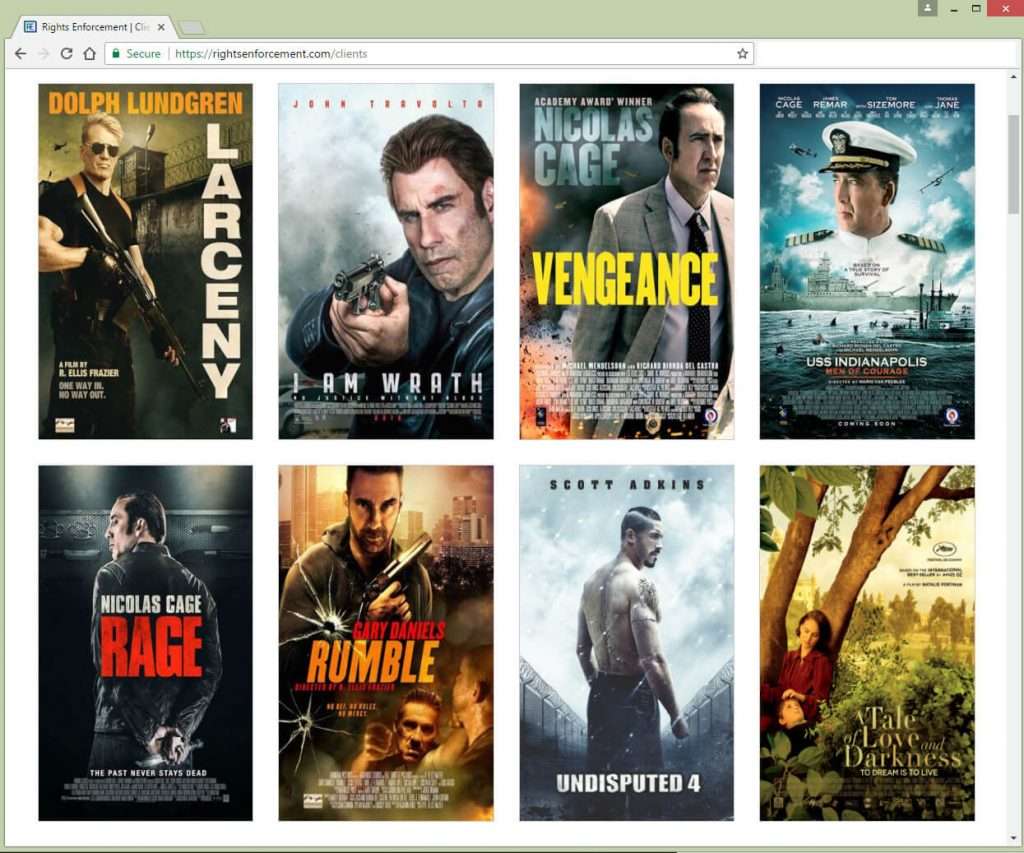 Contents hide
1) RIGHTSENFORCEMENT represents a ‘common troll’ entity which enforces the copyright rights of other companies who contract with it.
2) QUICK BACKGROUND: HOW THE SCHEME WORKS.
3) What movies will this ‘common troll’ sue for in the future?
3.1) Are these famous actors or producers involved in the copyright trolling scheme?
3.2) Is Carl Crowell (the figurehead of RIGHTSENFORCEMENT) behind these lawsuits?
3.3) If not him, then who? (think, “who stole the cookie from the cookie jar?”)
3.4) Why I believe the MPAA/RIAA are behind the movie lawsuits. 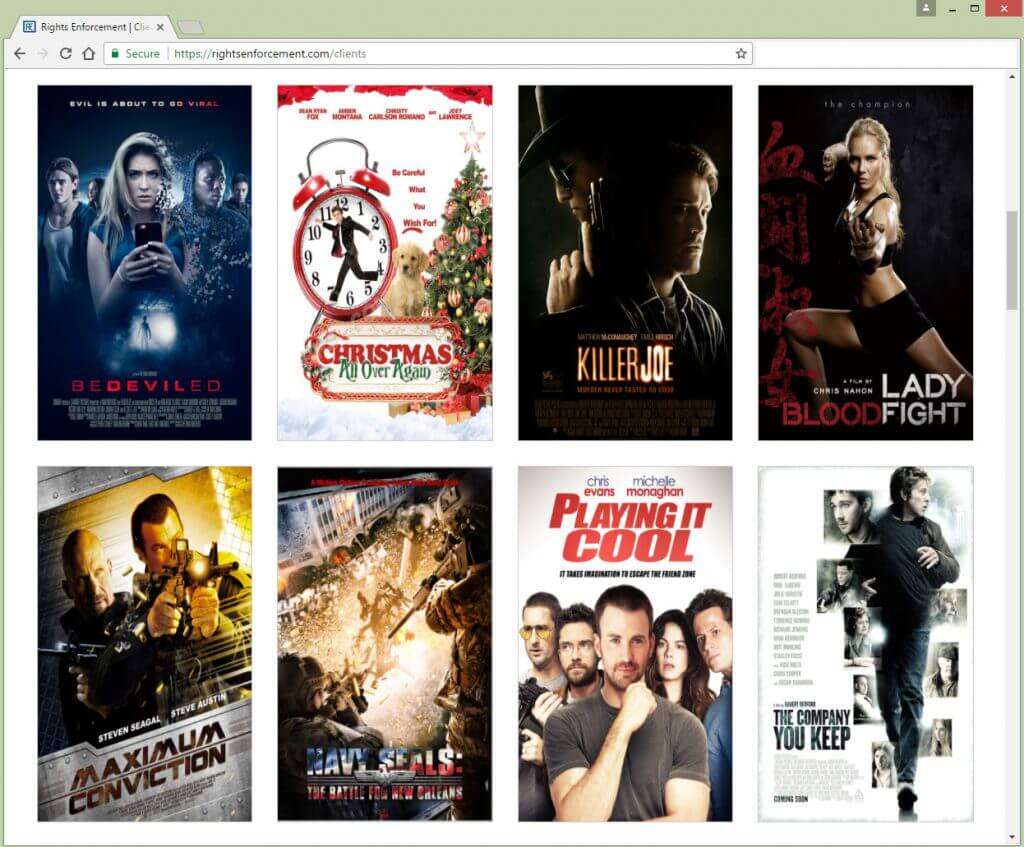 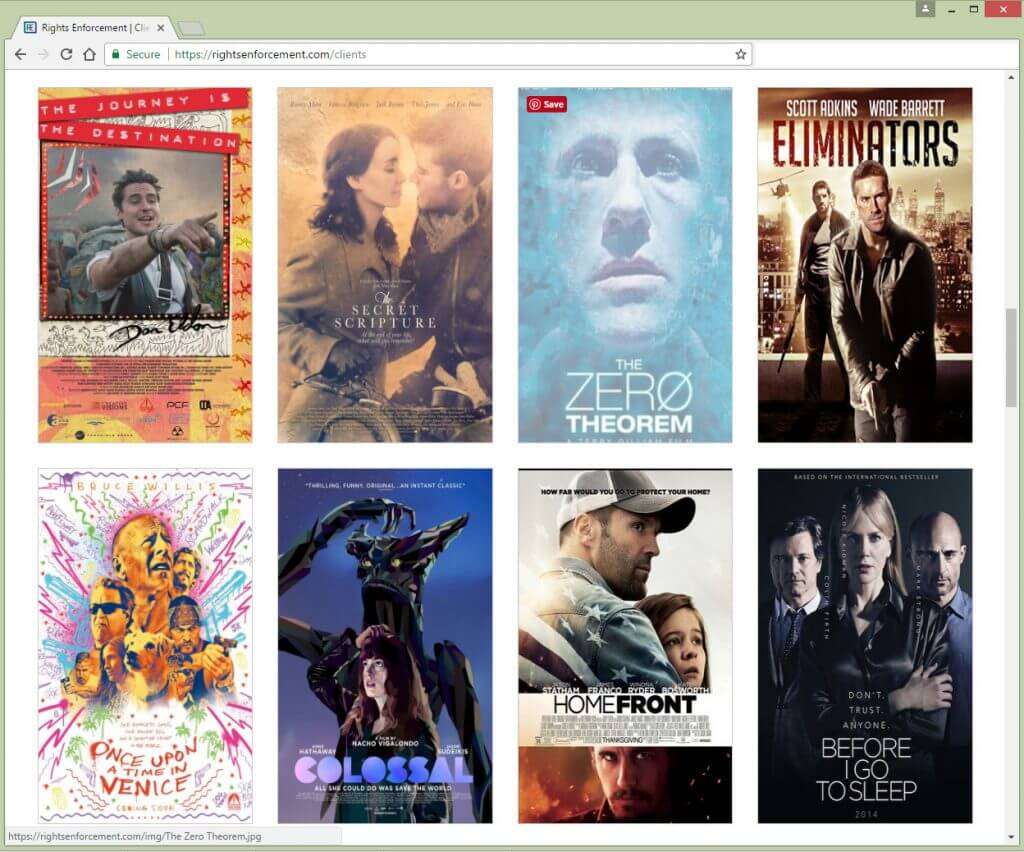 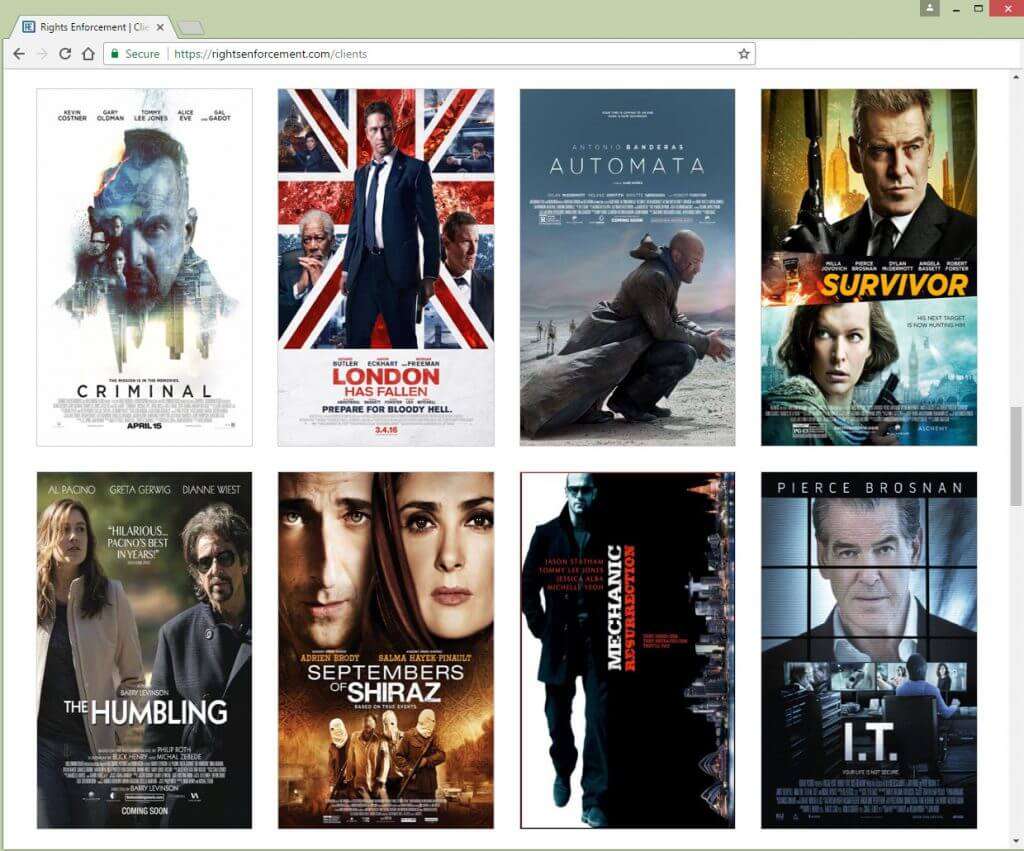 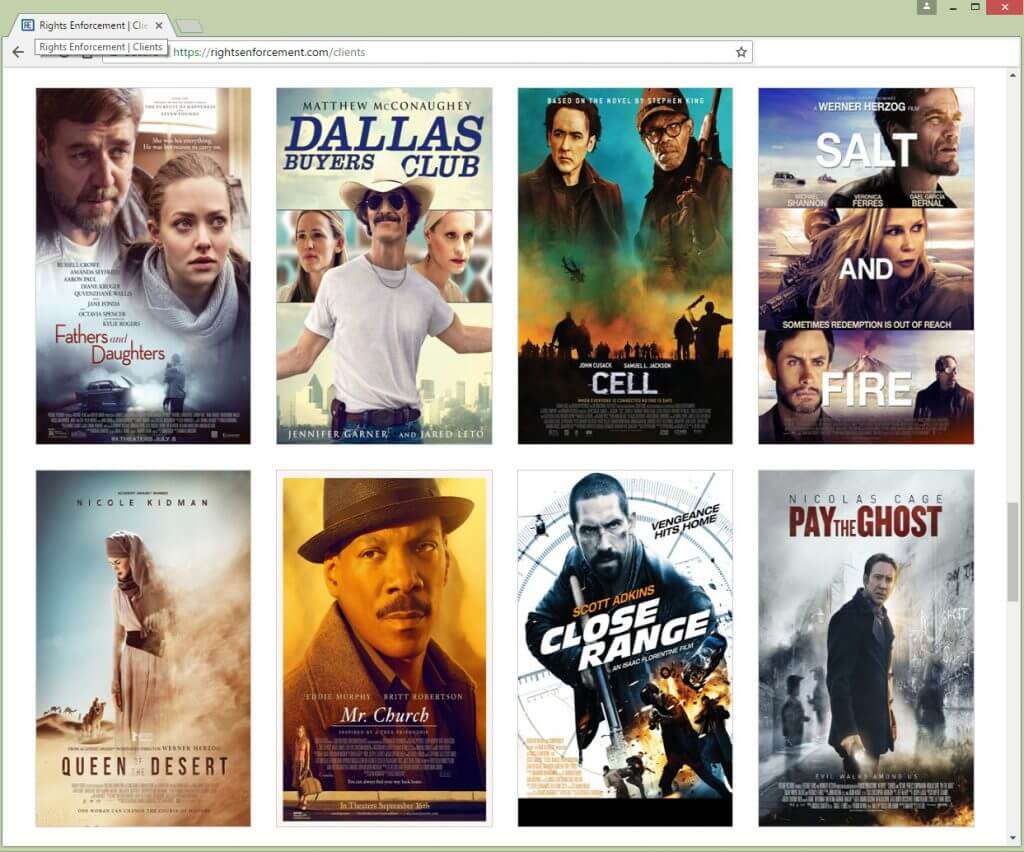 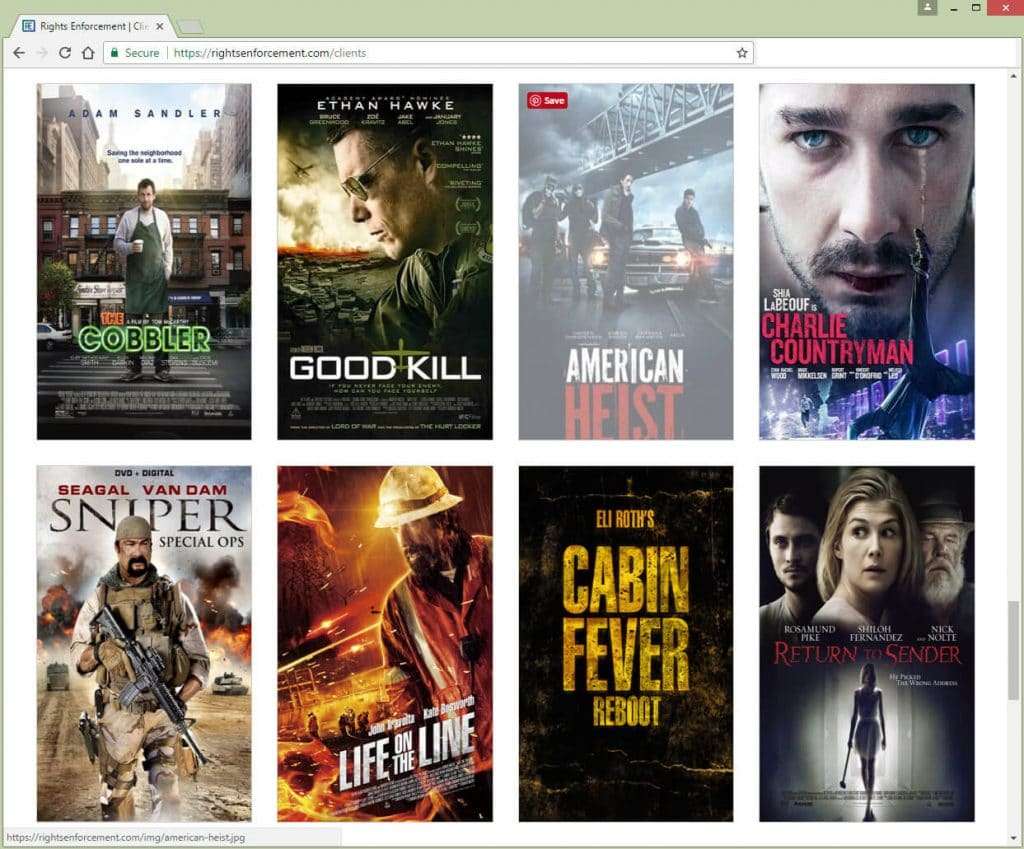 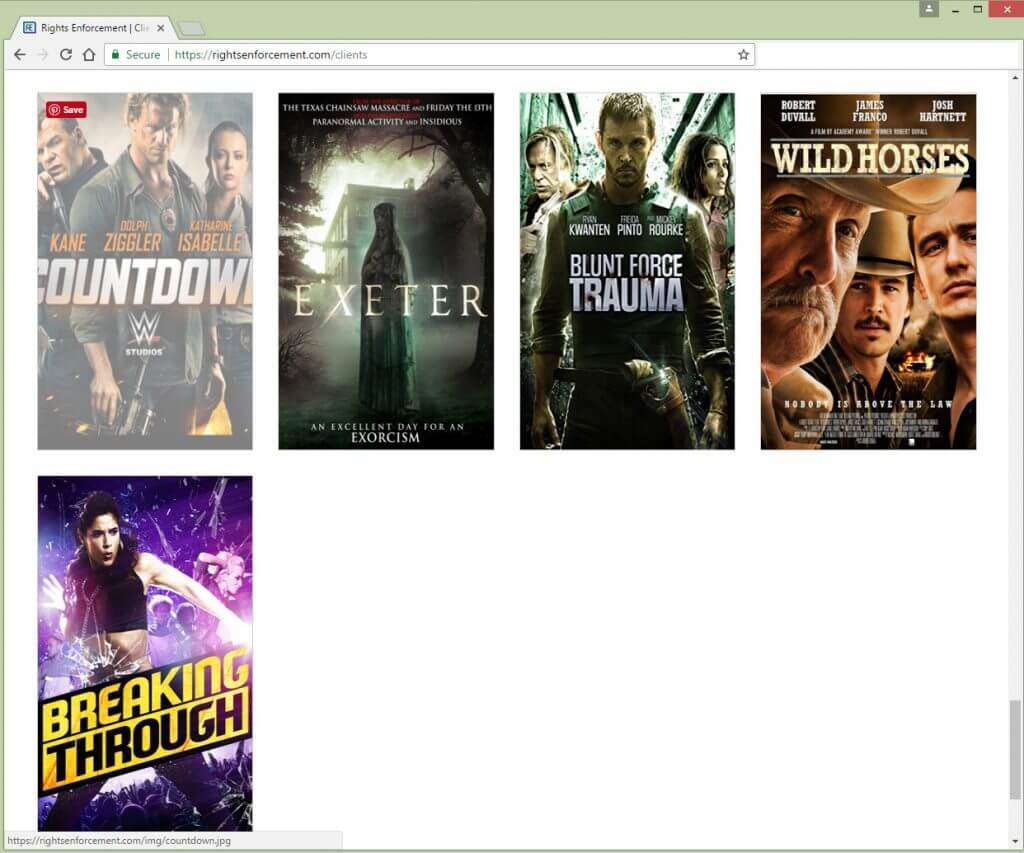