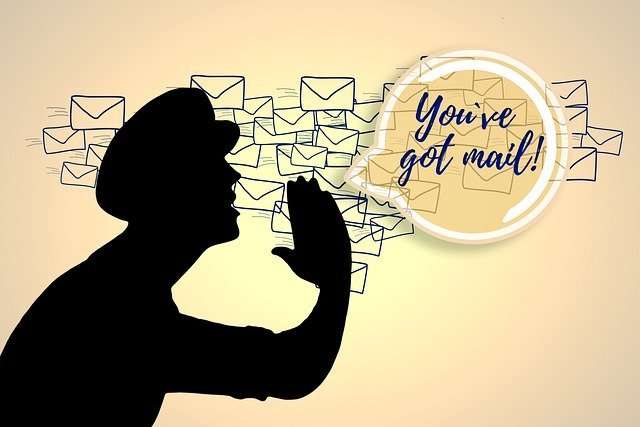 I am observing “shifting sands” when it comes to the number of internet users who are getting caught in the web of CEG-TEK DMCA-based settlement demand letters, especially with a growing list of ISPs working with copyright trolls like CEG-TEK.

CEG-TEK initially only had 3 ISPs sending their DMCA settlement letters.

For almost two years, I have been telling people that there are three internet service providers who are working with Ira Siegel — Charter Communications, SuddenLink, and CenturyLink. This has been true, and continues to be true.

I have also told people that if your ISP is participating in the “Six Strikes” anti-piracy system — specifically, Comcast (Xfinity), Verizon, AT&T, Time Warner Cable, and Cablevision — then there is nothing to worry about (because these ISPs are no longer forwarding Ira Siegel’s DMCA settlement demand letters, meaning that there is nothing at the moment to settle).  This is NO LONGER TRUE.

The “Six Strikes” anti-piracy system was meant to stop ISPs from being used for settlement extortion schemes.

The Comcast notices contain relevant infringement information, yet only reference the “CEG-TEK Case Number;” Comcast has, however, neglected to provide the password so that the accused downloader could visit CEG-TEK’s website to determine what claims they have against him.

Unintended consequences of not providing all data to subscribers.

The unintended consequence is that in order to see what claim(s) CEG-TEK has against the accused subscriber, the subscriber would be forced to contact CEG-TEK directly to obtain the password corresponding to the Case Number (thus exposing his identity, and potentially incriminating himself when answering questions).

Direct communication with copyright trolls is a big no-no, as you know it is my opinion that communicating directly with them is a bad idea because their goal is to extract a large settlement from you on behalf of their clients.

As for the 100+ small and mid-sized ISPs who did not join the “Six Strikes” system, with hindsight, we now know that CEG-TEK has spent the last two years on an aggressive campaign to enroll as many ISPs to work with them as they could… “to stop piracy,” of course.

While it was surprising to us is that CEG-TEK went after Giganews and a growing number of VPN providers (finding the downloaders where the downloaders allegedly reside), the breaking news is that within this list of ISPs and VPNs, CEG-TEK has most recently signed on COX Communications to send Ira Siegel’s DMCA letters to their subscribers.

Again, just in case you missed it — COX COMMUNICATIONS is now working with CEG-TEK.

On a personal note, Cox used to annoy me when various copyright trolls would sue their subscribers. Instead of housing a subpoena department internally, they used to outsource all of their business relating to their subscribers to a company named NEUSTAR, a company that was complicit and merciless in turning over the records of hundreds of accused defendants in the copyright trolling lawsuits over the years.

In sum, with this article I take back a number of things that I thought almost two years ago, namely that the Six Strikes system would kill CEG-TEK’s business.  As you can see from the growing list of ISPs (below), CEG-TEK has responded to the “Six Strikes” system by focusing their efforts on growing the list of ISPs who are working with them.  Now that they have Cox Communications on board, this will be a problem for many thousands of users in the months and years to come.

Below is a list of ISPs who have been known to forward Ira Siegel’s DMCA settlement demand letters.  This list of ISPs is obviously incomplete (and I have no intention of updating this list), but what is important is that two years ago, these ISPs were not working with CEG-TEK.  Now they are, and accused internet users are receiving notices of infringement instructing that they visit CEG-TEK’s website and settle the claims against them.

[2017 UPDATE: Carl Crowell has created a new entity called RIGHTS ENFORCEMENT which has reverse-engineered CEG-TEK’s proprietary DMCA copyright infringement notice system.  Many of you have visited CEG-TEK links thinking that RIGHTS ENFORCEMENT was CEG-TEK, but really they are an ‘evil twin’ competitor.  Since the two entities are continuing where CEG-TEK left off, namely adding ISPs such as AT&T, Frontier, Hawaiian Telecom, Optimum, and Winstream, this article is relevant because it also applies to RIGHTS ENFORCEMENT.]