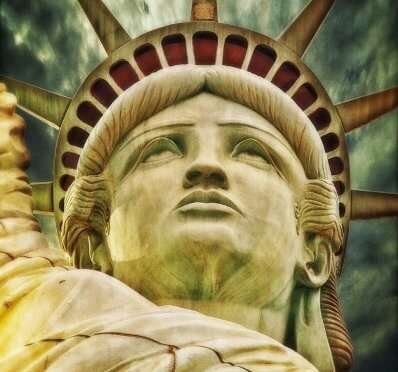 Let me be clear about this. I am competent to speak about the New York lawsuits because I have been licensed as a New York Attorney for the last 10 years.  I also have history here, because I was representing clients in the Digital Sin, Inc. lawsuits of 2012 when all of the good case law was created.

SIDE NOTE:  I am aware that some attorney has called me a “Western out of state defense attorney,” but don’t be fooled — I am born and raised in New York, and New York was the first state in which I first became a licensed attorney.  New York is known to be one of the hardest state bars to pass. Let me speak clearly just so there is no confusion — I AM AN ATTORNEY LICENSED TO PRACTICE LAW IN THE STATE OF NEW YORK, AND TEN YEARS LATER, STILL IN GOOD STANDING — I am not some out of state defense attorney who is looking to get admitted (“pro hac”) to the US District Court one case at a time. And, just so it is said, I have nothing wrong with out-of-state attorneys who get admitted “pro hac” on a case-by-case basis to represent one client for one case, as long as they represent their clients COMPETENTLY. 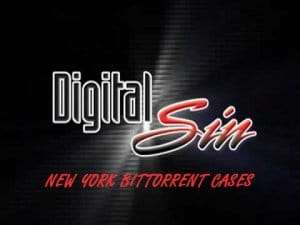 Today the cases no longer have 200+ defendants in each case (and in 2012, this was considered “small” because there were cases across the US that had 2,000+ John Doe Defendants filed in ONE lawsuit).  Today, cases average between 1-20 “John Doe” defendants.  Bryan N. DeMatteo lists the various defendants by their accused IP address, even though I remember seeing case law stating that “an IP address is not a person.”