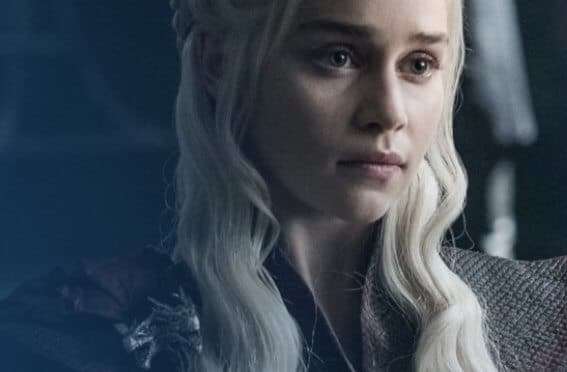 I received many phone calls from internet users who received these IP Echelon notices. However, unlike the DMCA settlement demand notices that accused internet users receive when they are caught downloading music (Chris Sabec from Rightscorp, a.k.a. Digital Rights Corp. sends these) or movies (Carl Crowell from Rights Enforcement sends these), the IP Echelon DMCA warning letters do not ask for money. They are merely, “Hey you, cut it out! Stop pirating my client’s TV episodes, delete what you did, and get a subscription” notices.

Obviously these notices should not be ignored. Home Box Office, Inc. (“HBO”) would be a formidable opponent if they started suing accused defendants in federal courts for copyright infringement. They have deep pockets, they have unlimited resources, and they likely have name brand recognition and respect from every federal judge in every federal court.

Believe it or not, I believe HBO is going about this the right way. Instead of suing individual downloaders who are caught viewing or downloading the various Game of Thrones episodes, HBO and IP Echelon are focusing their efforts on REDUCING THE AVAILABILITY OF THE UNLICENSED VIDEOS. This means that they are taking steps to remove bittorrent trackers so that when someone clicks on a bittorrent file, the bittorrent tracker is dead (meaning, no bittorrent swarm and thus no infringement).

In sum, they are 1) monitoring and policing the availability of their content on piracy peer-to-peer networks, and 2) they are contacting individual downloaders warning them to acquire their copyrighted content the lawful way, e.g., purchasing an HBO subscription.

Great, but HBO was still missing the boat.  HBO continued to cause their own piracy problems by allowing only Cable TV subscribers to access their content. 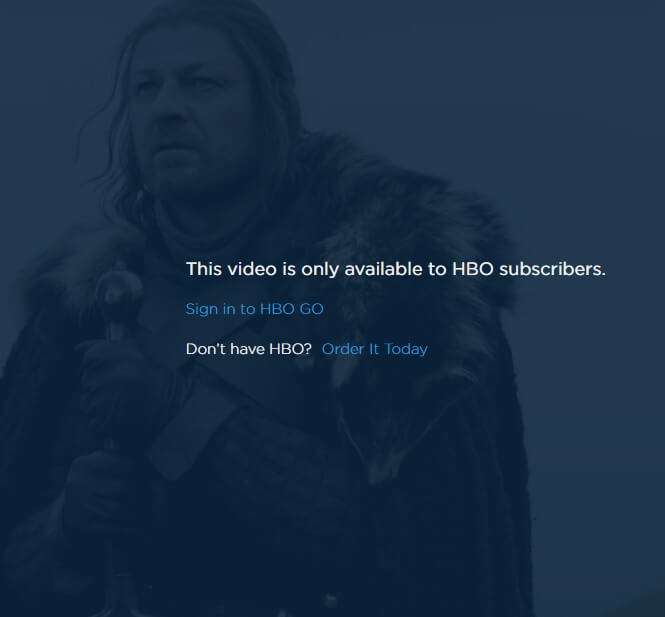 My biggest complaint against HBO: Failure to make content available to paying customers

“Cordcutters” (meaning, those who opted to “cut” their cable TV subscription) were outcasted. And as a result of not having a cable TV subscription, HBO inadvertently exacerbated their Game of Thrones piracy problem by preventing those who wanted to legitimately purchase access to watch the Game of Thrones episodes from doing so. In other words, no access = those would-be customers had no choice except to either not watch the series, or to turn to piracy.

HBO created criminals out of their fans by being loyal to the cable companies over their own customers. This was likely a smart business decision (cable companies pay HBO huge licensing fees for their content), but a wrong decision if they wanted to stop the piracy of their videos. 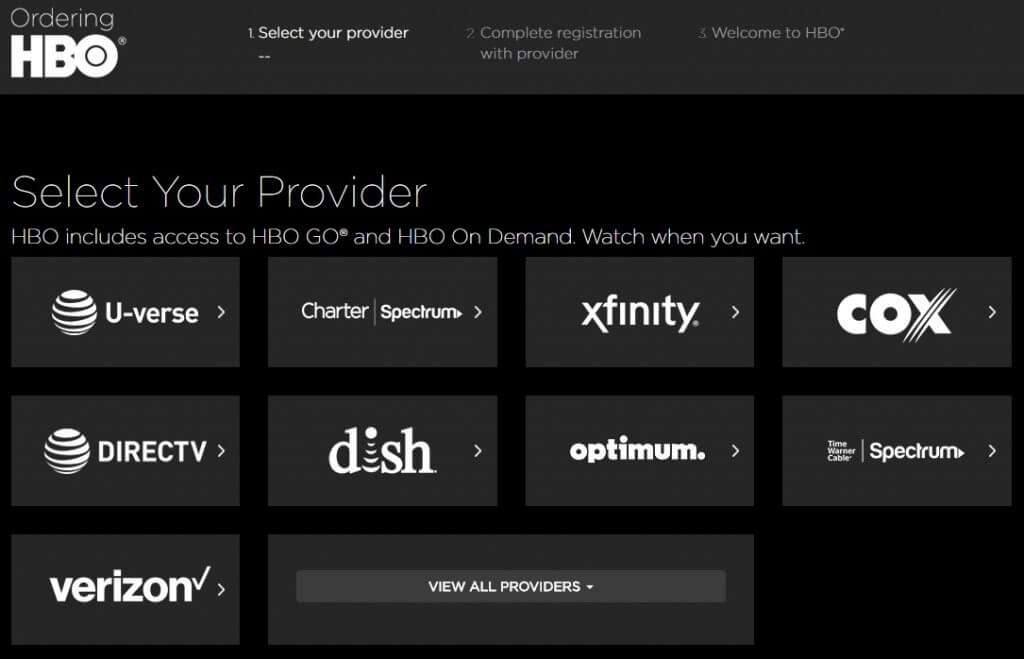 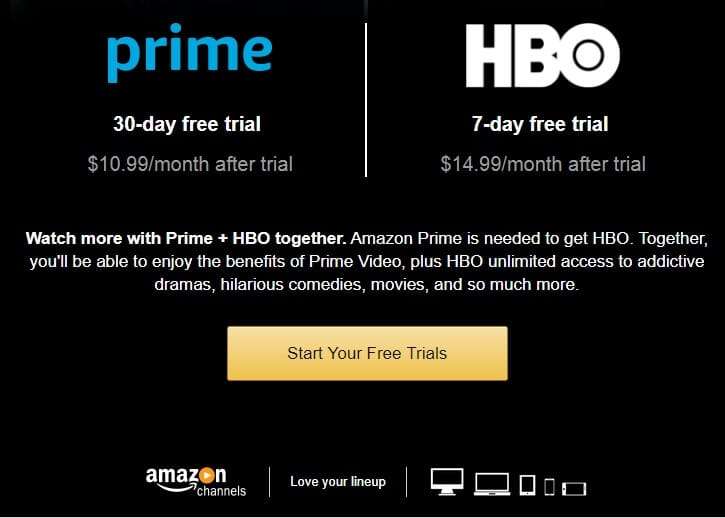 It depends on each person.

In the end, the “market” will decide whether this is too much or too little to ask for to obtain a monthly subscription to HBO’s exclusive content. If people pay, then it will stay at this price (or increase, if there is enough demand). If people do not pay, then HBO will lower their price until they convert the would-be pirates into customers.

The point is that HBO is taking steps to not only eliminate the availability of pirated content, and not only are they contacting the subscribers through their IP Echelon partner and instructing them to stop pirating their copyrighted content, but they are also taking smart steps to make their content available to those who wish to purchase their content.

NOTE: HBO will never get rid of piracy 100%, as this is nearly impossible and there will always be those internet users who will pirate copyrighted content, even when the paid version is almost free. [Case in point: Many Android apps are free, and the paid versions are $1.99 for a lifetime license to that app. Yet, there are still those users who will go out of their way to install the pirated version of that $1.99 paid app.] No doubt, HBO viewers will also always have this problem.

At the very minimum, however, I believe with every fiber of my being that HBO is handling their piracy problem the right way, and for this, HBO has my full support and respect.