After my “Dallas Buyers Club, LLC is a modern-day Icarus Story (TXSD)” article on August 13th, I called Keith Vogt, the plaintiff attorney for Dallas Buyers Club. In our call, I ascertained his motivations regarding how he plans to approach Judge Hughes here in Texas, and what he plans to do with the other cases (duck and run, or push forward).

As I suspected, he expressed no “duck and run” mentality (not even privately), as we have seen in similar past cases with other past “copyright troll” plaintiff attorneys. In fact, Vogt appeared to be undeterred considering the outcome of the case, mentioning that he has NINE (9) other cases alive and well in the Southern District of Texas, seven of which were in their INFANT STAGES and all current cases are assigned to judges other than Judge Hughes.

and of course, the two older cases:

Each of the newer cases were filed on either 7/24 or 8/2 (before Vogt’s problems with Judge Hughes surfaced). I have been watching these cases, and the judges in most of them have granted permission for Dallas Buyers Club, LLC to send subpoenas to the ISPs to ascertain the identities of the John Doe Defendants. These people will be receiving letters from their Comcast Xfinity Subpoena departments in the coming days and weeks.

Two interesting items to note: Plaintiff attorney Vogt has roughly 175 potential defendants, each of whom will likely be asked for a settlement of thousands of dollars. He has also not filed any new cases since the August 13th debacle with Judge Hughes, likely understanding that they will be assigned over to him, and this may or may not be a fight he wants to instigate just yet.

In sum, on August 13th, I commented to a friend that I did not think the judges in Texas spoke to each other. I am still of the opinion that federal court judges appear to lord over their court as if their court is their own sovereign territory. It would be nice if one judge poked his head into another courtroom once in a while.  If he or she did, they would notice that the proper answer to cases such as these is CONSOLIDATION.

In a perfect world, Judge Hughes would consolidate all of the Dallas Buyers Club, LLC cases into one case, since all of the cases relate to the same common questions of fact.   Doing this would prevent contrary rulings from neighboring judges, and it would create a common rule of how to handle, facilitate, and ideally to dispense with all forms of “copyright trolling” cases in the federal courts. 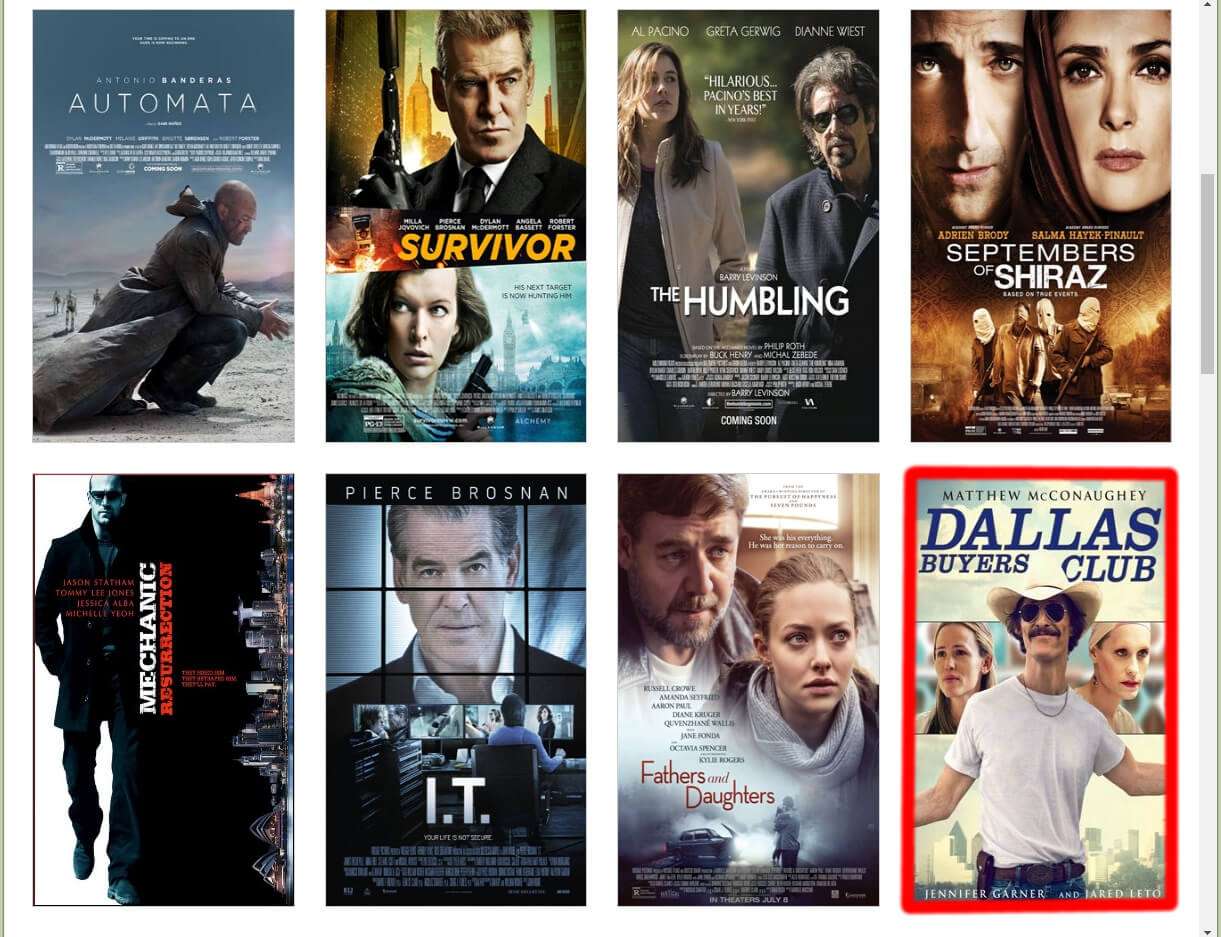 Dallas Buyers Club, LLC Texas-based lawsuits in my opinion tell a modern story of Icarus who flew too close to the sun with wings of feathers and wax and got burned. The reason for this is because these cases have caused one Texas federal judge to rule against their fictitious name “John Doe” lawsuits.

Dallas Buyers Club, LLC cases have been rather docile here in Texas. Until ten days ago, they only filed two cases:

Strategically, until now, the plaintiff attorney did not have local counsel, and it was almost certain that he would not fly down to Texas to appear for the hearings, so there was really nothing to talk about with these cases. Yes, of course he could have appeared by telephone, but I’ve been at those hearings, and they almost never end well for the absent attorney.

However, here the plaintiff attorney did hire local counsel and ten days ago, they filed Dallas Buyers Club, LLC v. Does 1-25 (Case No. 4:14-cv-02218); the case was assigned to Judge Lynn Hughes.

Now I’ve seen Judge Hughes rule in a number of cases. While many Texas judges typically allow bittorent cases to sit on their dockets for months at a time, I don’t think Judge Hughes had any interest in allowing this case to sit for any length of time. My understanding is that Judge Hughes was very aware of the copyright trolling problem from the previous copyright troll adult film cases we were fighting back in 2011-2013, and the new filings by Dallas Buyers Club, LLC across the U.S. was a problem that threatened to turn into a Malibu Media, LLC problem.

My guess is that Judge Hughes immediately identified the “John Does” copyright infringement case [filed by an out-of-state attorney] on his docket as a cookie-cutter copyright troll lawsuit. The complaint even read almost identical to the pornography cases we tried against Prenda Law Inc. and their local counsel Doug McIntyre just two years before this.  Within four days, Judge Hughes ordered the plaintiff to identify the defendants, I assume because he was not about to tolerate yet another “John Doe” lawsuit against fictional characters and putative defendants on his docket for months while the attorney shook down each putative defendant for thousands of dollars a piece.

The problem is that the plaintiff did not yet have the names of the putative defendants from the ISPs, and so when ordered to remove the fictional “John Doe” character names, he could only identify them as “Internet User (IU) subscribers having a particular IP address” thinking that would satisfy the judge. It didn’t.

For the rest of the story details, I invite you to read Sophisticated Jane Doe’s article on the case. What I can contribute, however, is that as a result of this case, any Dallas Buyers Club, LLC case filed in this district is ordered to be assigned to Judge Hughes, which suggests that it will die upon arrival. Similarly, moving forward, I suspect that the plaintiff attorney will likely be dismissing all cases which are assigned to Judge Hughes, which will no doubt raise suspicions of not “forum shopping,” but rather, “judge shopping,” a tactic that Prenda Law Inc. got in trouble for exploiting years back.

On a personal note, I understand that this most recent Dallas Buyers Club, LLC filing was supposed to be one of many more cases to be filed here in Texas. And, just as Icarus flew too close to the sun, it was inevitable that this copyright holder would stumble upon a judge who dealt with the predatory bittorrent pornography cases we dealt with a few years ago. It was just a matter of time.