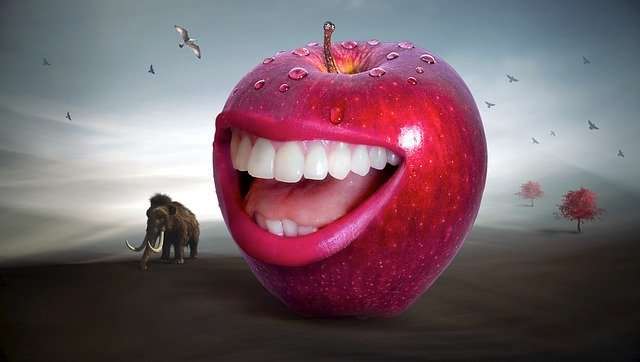 Behind the scenes story of our law firm’s first motion to quash experience.

I was reviewing some of my older articles when I (in 2010) referenced a terrible-but-funny behind the scenes story that happened to one of the defense attorneys when he tried to sell motion to quash online forms. When I initially wrote the article, I did not share the story in its entirety because I was trying not to bring attention to the motion to quash online forms fiasco (and I was obviously feeling pain for the attorney to whom this happened). But now ten years later, I edited the article and wrote the details of story in its entirety there, and now here (in more detail).

I hope I have this attorney’s forgiveness in sharing this story. I kept his name out of it, and his motion to quash online forms are no longer available for sale online.

What happened in 2010 to this defense attorney and his motion to quash online forms?

QUICK SUMMARY OF WHAT HAPPENED: In 2010, a defense attorney sold motion to quash online forms for a few dollars a copy. Someone pirated the form, everyone used it, and the plaintiff attorney asked the court to sanction the defense attorney. [Click to Tweet!]

[I am pasting this snippet from the original 2010 article, with a few edits.]

[ISP letters suggested subscribers should file an “objection” with the court…]

In those ISP Subpoena Notification Letters, the accused defendants were led to believe that they should file a motion to quash (or, an “objection with the court”) in order to preserve the anonymity of their identity.

[The ISP letters said (and still say) that if they filed an objection with the court, the ISP would not hand over the accused defendant’s contact information to the plaintiff attorney.]

The ISP letters neglected to say (and still neglect to say) that the objection they are referring to is called a Motion to Quash.

LOOKING AT WHAT NEEDED TO HAPPEN, I REALIZED THAT FILING AN OBJECTION ALONE WOULD BE INSUFFICIENT, AND THAT THE DEFENDANT WOULD NEED TO PREVAIL IN COURT BY HAVING A JUDGE QUASH THE ISP SUBPOENA as to that John Doe Defendant.

I analyzed the motion to quash question. “That was a bad outcome waiting to happen,” I thought.

Thus, my approach was to realize that the motion to quash was a bad idea.

[…A Defense Attorney Differed, and Decided to Sell Motion to Quash Online Forms]

Another attorney’s approach [bless his heart, even today he has my utmost respect] decided to make a few bucks per defendant [in 2010, the copyright infringement lawsuits had THOUSANDS of defendants per lawsuit filing]. This attorney decided to sell a “motion to quash” package containing motion to quash online forms that his customers — accused John Doe Defendants — could download and use (e.g., for $10 per document download).

His logic was that his motion to quash online forms would make it easy for each defendant to file a motion to quash without needing to hire him as an attorney directly (saving him time and paperwork). And, because there are thousands of defendants per lawsuit, he would make “a few bucks” along the way… or else that was his plan.

[…His plan did not work. An accused defendant bought his online form and uploaded it to the bittorrent network.]

…I will never forget the uncontrollable laughter an attorney next to me experienced when he realized that this defense attorney’s “motion to quash” package was pirated and UPLOADED TO THE BITTORRENT NETWORK.

Still rolling on the floor, “he made just seven sales, and his clients are all accused of copyright infringement. What did you expect them to do?” he said while trying to sit up and regain his composure.

[The end result: The defense attorney was successful in getting accused defendants to use his motion to quash online forms, but it tragically backfired…]

As a result, many accused downloaders used this form to file motions to quash in this case (the case the article was written about). The plaintiff attorneys got mad at all of the extra paperwork this caused [because there were thousands of defendants], and they asked the court to sanction the defense attorney who sold the motion to quash online forms.

Again, that attorney (bless his heart) had such a rocky beginning in these copyright cases, and I understand that he is no longer representing clients in bittorrent-based copyright infringement cases. However, even years later, his name is still fresh in my mind, and with the recent Strike 3 Holdings, LLC Miami-Dade cases, I still tried to send him a few clients because he was licensed to practice in Florida.

As for his motion to quash online forms — these were later adopted and modified (or supplanted) by a blogger called “DieTrollDie” in what he called the “Richard Pryor Response (RPR).”

—
[CONTACT AN ATTORNEY: If you have a question for an attorney about anything I have written, you can e-mail us at info[at]cashmanlawfirm.com, you can set up a free and confidential phone consultation to speak to us about your case, or you can send a SMS / WhatsApp message to us at 713-364-3476 (this is our Cashman Law Firm, PLLC’s number].