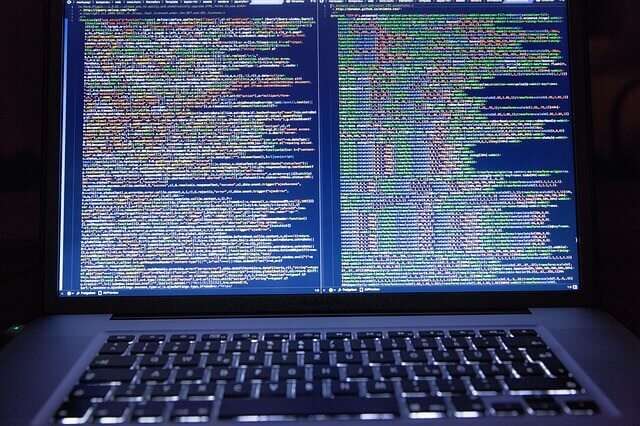 Contents hide
1) Can I be sued for viewing adult content on a YouTube-like website?
1.1) POINT #1: A COPYRIGHT HOLDER WOULD LIKELY NOT BE ABLE TO OBTAIN THE IP ADDRESSES OF THOSE WHO VIEWED THE WEBSITE STREAMING THE CONTENT.
1.2) Couldn’t the copyright holders provide a financial incentive to the Tube website owners to reveal the IP addresses of their visitors?
1.3) Why you should use a VPN at all times.
1.4) POINT #2: ALL LAWSUITS TO DATE HAVE BEEN FOR BITTORRENT ACTIVITY. I HAVE NEVER (YET) SEEN A LAWSUIT SUING SOMEONE WHO VIEWED A PARTICULAR VIDEO ON A PARTICULAR WEBSITE.
1.5) There are too many steps to obtain visitor information by force from the website owners.
1.6) Laws can change, Technology can make surveillance convenient.
1.6.1) EXCEPTION: Users who create accounts on Tube Pages are at high risk of being exposed.