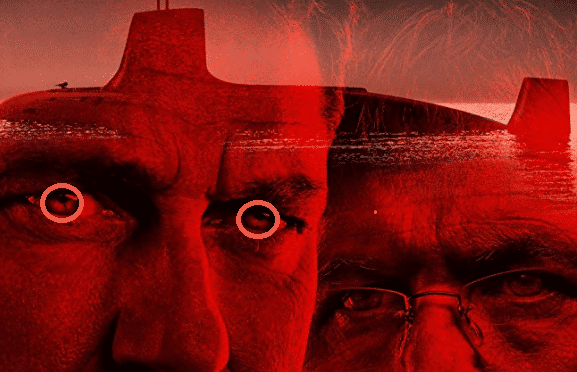 There are some people who operate at such a high level that I get a headache when listening to them. I could strain to understand them, but I wonder whether I would understand them better if I too were high on drugs.