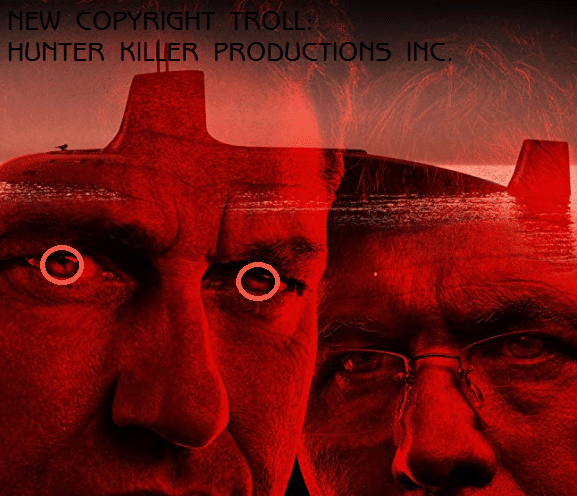 Culpepper IP is the Hawaii-based law firm which Kerry Culpepper has since used to send letters to internet users ACCUSED OF VISITING a particular website, and downloading a movie which is copyrighted by his clients.

* 9/16/2020 UPDATE *: Joshua Lee of Culpepper IP appears to be a first year associate who is working for Kerry Culpepper. Joshua Lee is also the name which is appearing on many of the Culpepper IP settlement demand letters, which is why I am mentioning it here.

There are some people who operate at such a high level that I get a headache when listening to them. I could strain to understand them, but I wonder whether I would understand them better if I too were a few magnitudes smarter.

[UPDATE: After writing this e-mail, Kerry Culpepper explained his reasoning why 512(h) subpoenas are a legitimate way to uncover the identities of his client’s movies.]